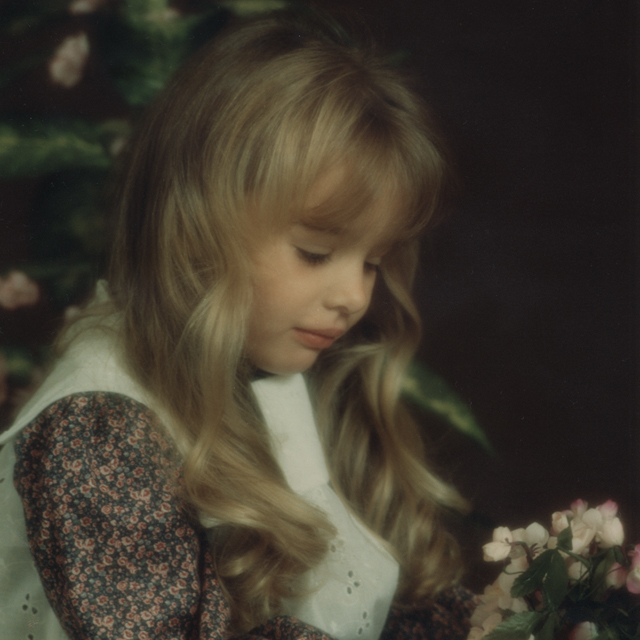 Creating fictional worlds and make-believe characters, is something Nadja has been doing for most of her life. It wasn’t until later years that she decided to turn the ideas flowing in her imagination, into written stories.

Nadja Späth is an entrepreneur who, for several years, ran her own business - a comic book and gaming retail and events store. With a background in 3D animation and comic book art, she has often found her imagination leading the way.

Her years of experience in the fantasy gaming world, which include popular computer games as well as pen and paper table top games, makes her widely knowledgeable in the genre of fantasy fiction.

She is also the co-founder of a small community of creatives and artists. Together they learn, share and helping each other in various creative fields such as art, writing, photography, design and even game development.

Character creator, story writer, fan fiction author and lover of all things fantasy and sci-fi, Nadja spends her free time working on her novels while learning and growing in the field of fictional writing as well as movie and script development. Once an avid gamer, she occasionally enjoys a leisurely adventure, survival or management game, but prefers a social pen and paper table top game to escape while working on her stories and running her community.

She currently lives in the rainbow nation of South Africa.